Standing in the orchard at Halls farm on warm summer evening butterflies give way to many more moths as the sun sets. Some of these moths are big and colourful many more are small fast and very difficult to identify especially as it gets dark. 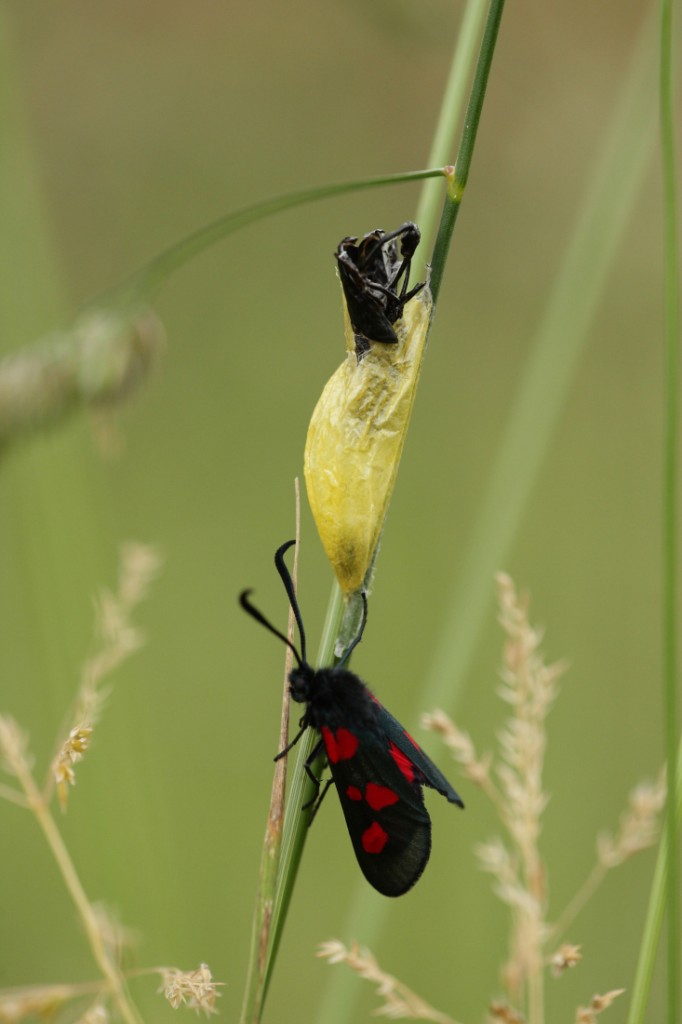 There are about 2500 species of moths in the UK, 900 of these are the bigger or macro moths many of which are large and beautiful. All these different moths need different habitats to live in and plants to feed on. The number of different species and total count of moths found give a good a good indication of the health and diversity of a local environment.

Because most moths come out at night they are hard to see. However, most moths are attracted by light, especially “blue light’. This summer we have running a moth trap at Halls and LLH farms Norton to record the moths living here. 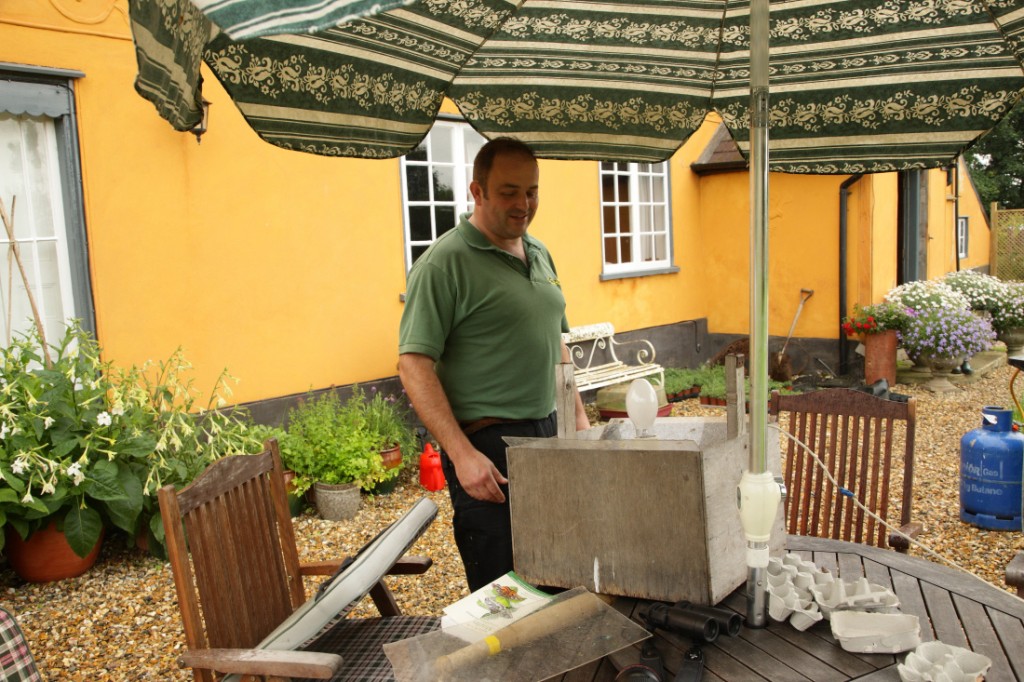 Indentifying the moths in the trap at Halls farm

We run the trap over night and the following morning identify the macro moths caught and the number of each species. On this page I will try to, post the recording we make through the summer. The trap is run once or twice a week and the moths released after they have been recorded. The moths settle on egg boxes in the trap and are usually quiet early morning before the sun warms them up. 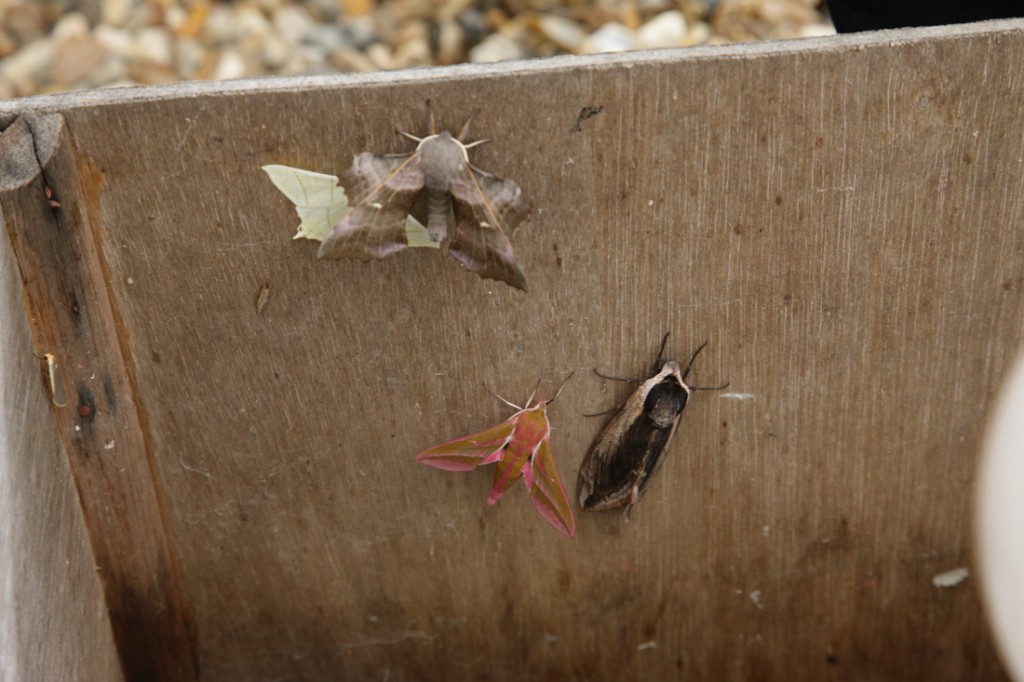 Moths in the trap early July

Depending on how keen we get we will try to run the trap in different parts of the farms to get an overall picture of the moths living on the farms.