The bridleway heads west from the farm on the edge of Stanton towards Walsham le Willows, I have used this track for many years and have seen it change. The hedges have been allowed to grow, the verges are wide, brambles and nettles are not all cut back, there are many wild flowers in the shorter track edge. Ponds and a water reservoir have been established. Around Wyken Hall farm some arable land has been put down to grass and fenced for animal grazing, many new trees and hedges have also been planted round the hall. Un-grazed grassland is managed for hay, wild flowers thrive here. 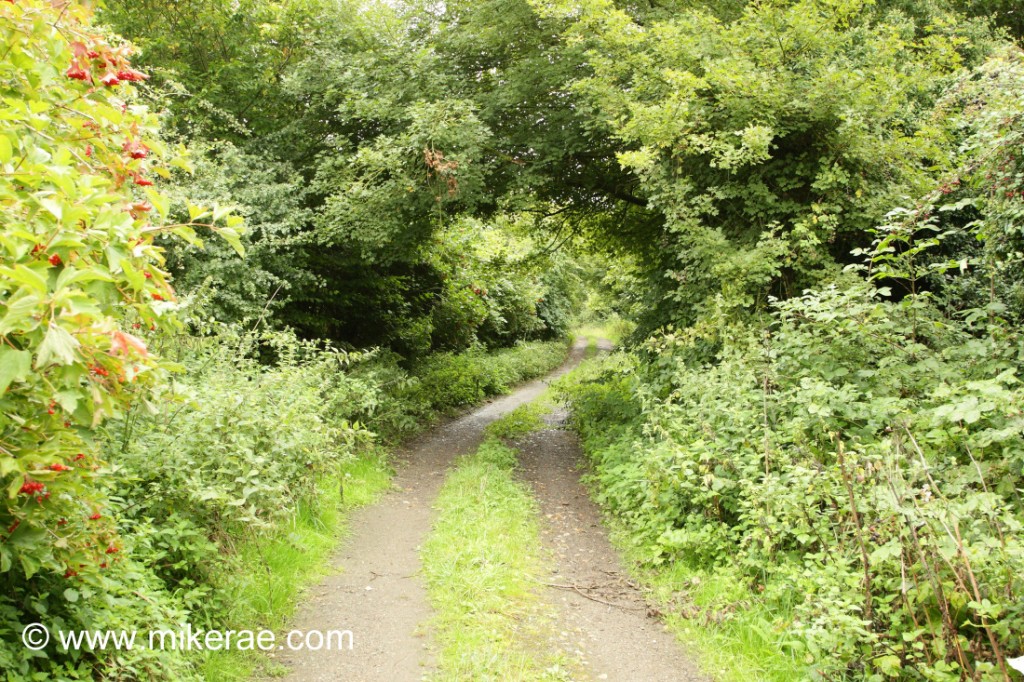 In mid August on a hot Sunday afternoon I took the dog for a walk down the bridleway, wheat was being harvested from the field south of the track, changeable weather has made for a challenging harvest. As I headed away from Wyken Hall the track edge was rich with late summer flowers and despite the sounds of harvest bees and dragonflies could be heard. But, most noticeable were the late summer butterflies ranging from common whites and blousy brimstones and on the shorter grassland flowers small heaths and coppers. Elusive Purple hairstreaks were in the high oak leaves, red admirals and painted ladies soared boldly from flower to flower. 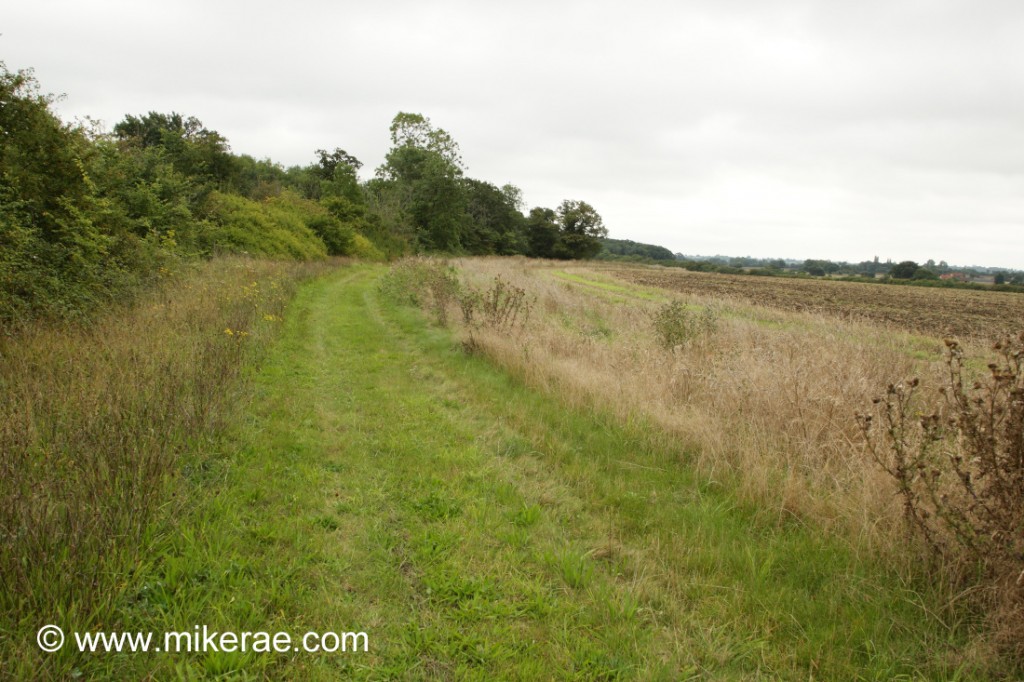 I met Kenneth Carlisle earlier in the summer on a farm walk to promote turtle dove conservation in Suffolk’s black bourn valley, he asked me to survey the birds at Wyken Hall estate. 1st of September I started at sunrise when the birds are more active and vocal. Although I have been given access to the whole estate for this first count it was hardly necessary to leave the bridleway for the hour and half I was counting. Even though the farm is managed in an environmentally positive way I was surprised by the number of birds I saw and heard. Perhaps the spotted flycatcher family and the pair of nuthatches were the most memorable from the morning. 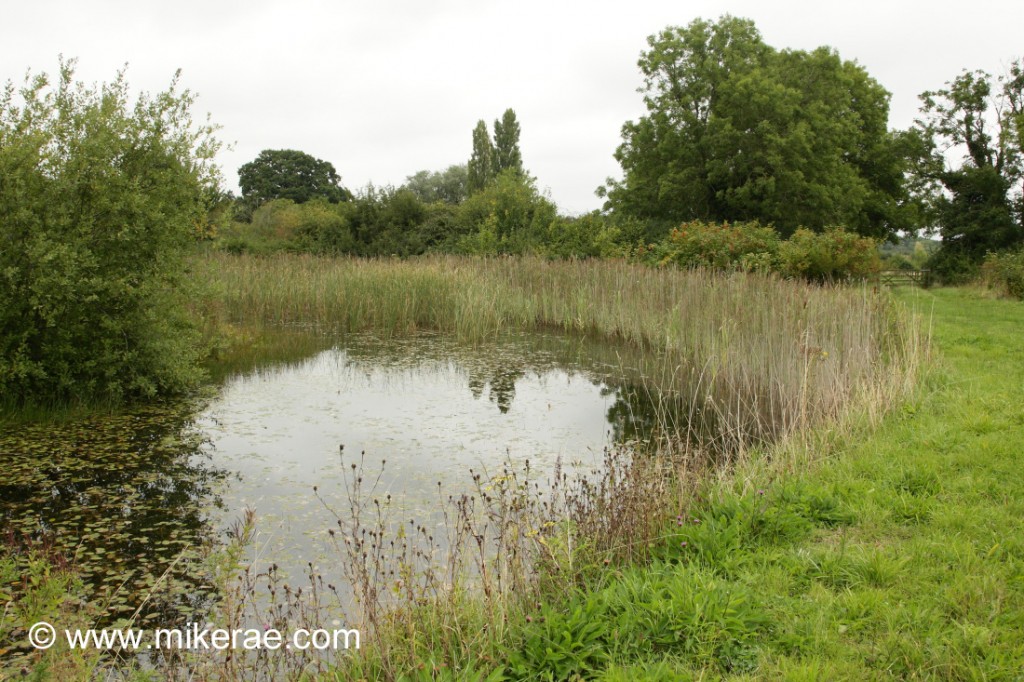 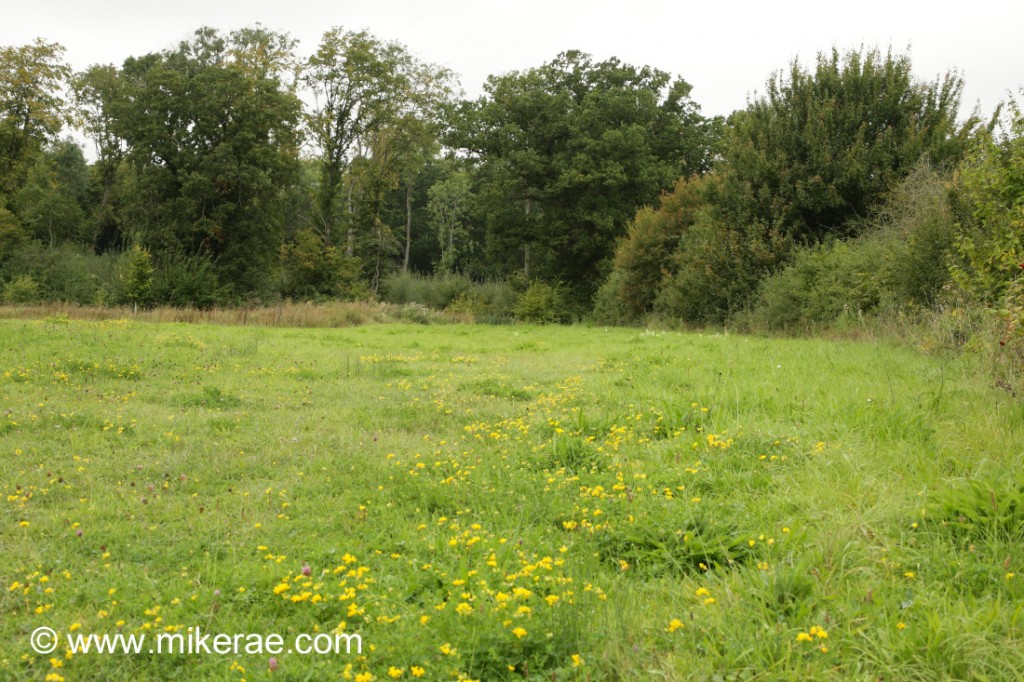 September is probably too late to survey turtle doves, many of them will have already started their autumn migration to West Africa. I saw no turtle doves 1st September at Wyken but, I will search for them again next spring. 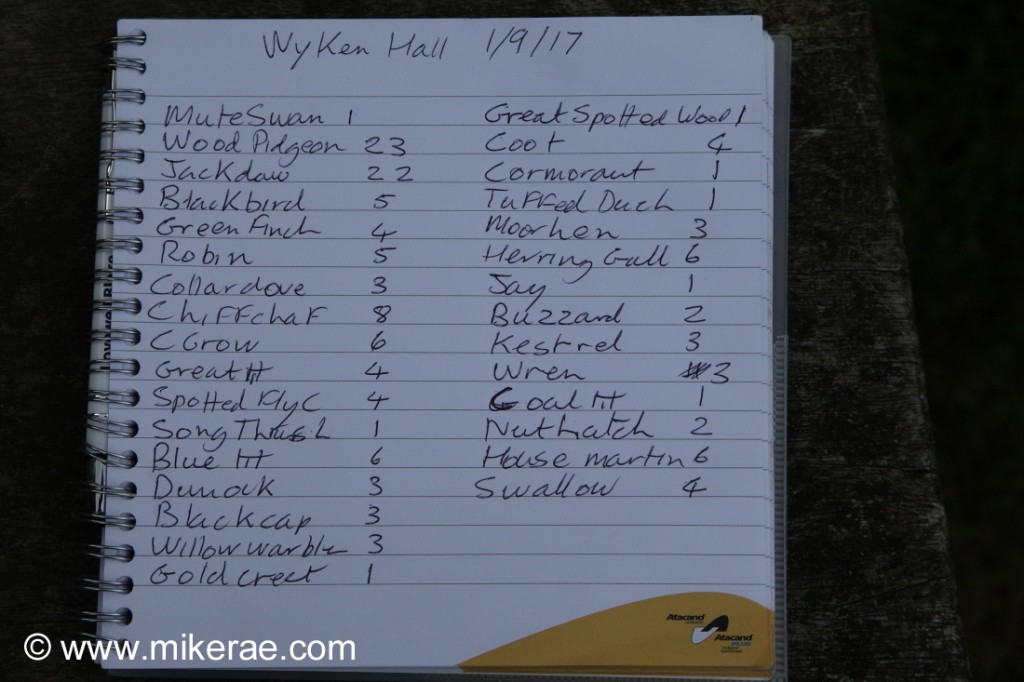 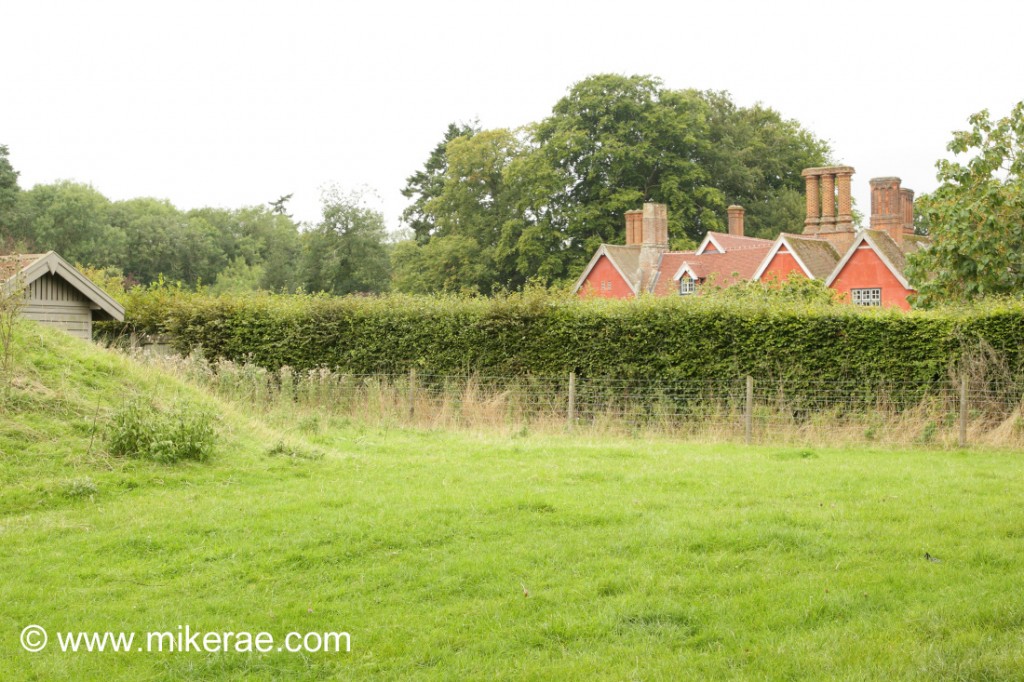