Barn owls hunt by sound and fly silently but their silent feathers are not waterproof. This is why the Suffolk Barn owls have been hunting at all times of the day for the last few months, they are trying to avoid the rain that soaks their feathers and wind that stops them hearing small rodents. However, up to now I have often seen them catching field voles, this makes a change from the lack of voles last spring. 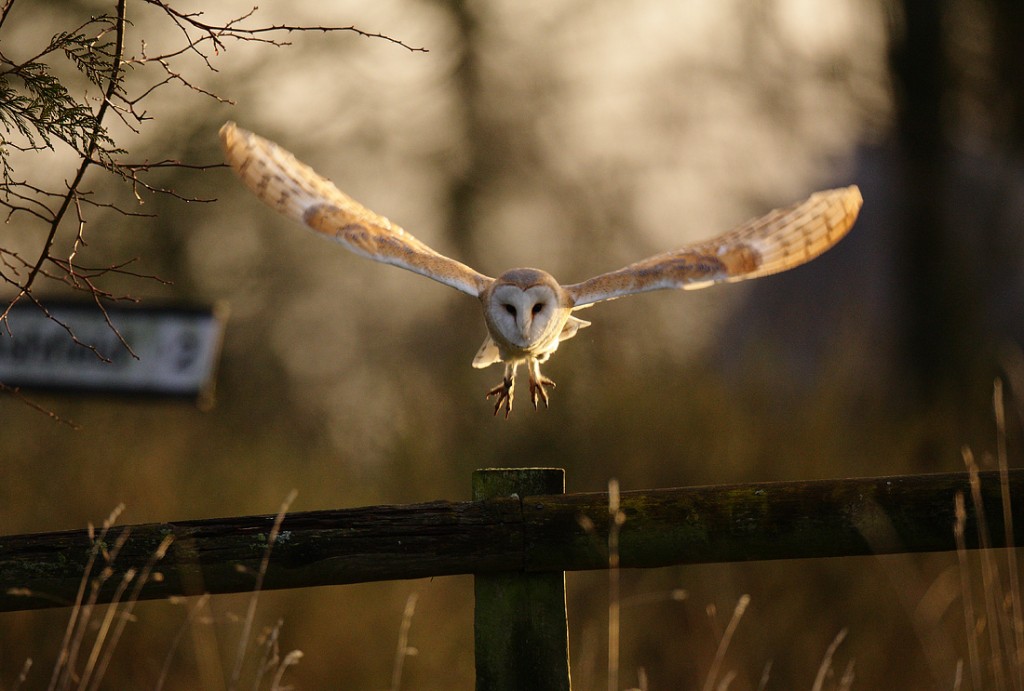 March and April are important months for Barn owls if they are going to breed successfully. The females must gain enough weight to be able produce eggs later in the spring. As we run into March in Suffolk the mornings have been frosty and even snow is forecast, this makes a change from the mild stormy weather we had up to now. It remains to be seen if the changing weather effects the field vole population, this in turn will decide if the Barn owls have a good breeding year or not. 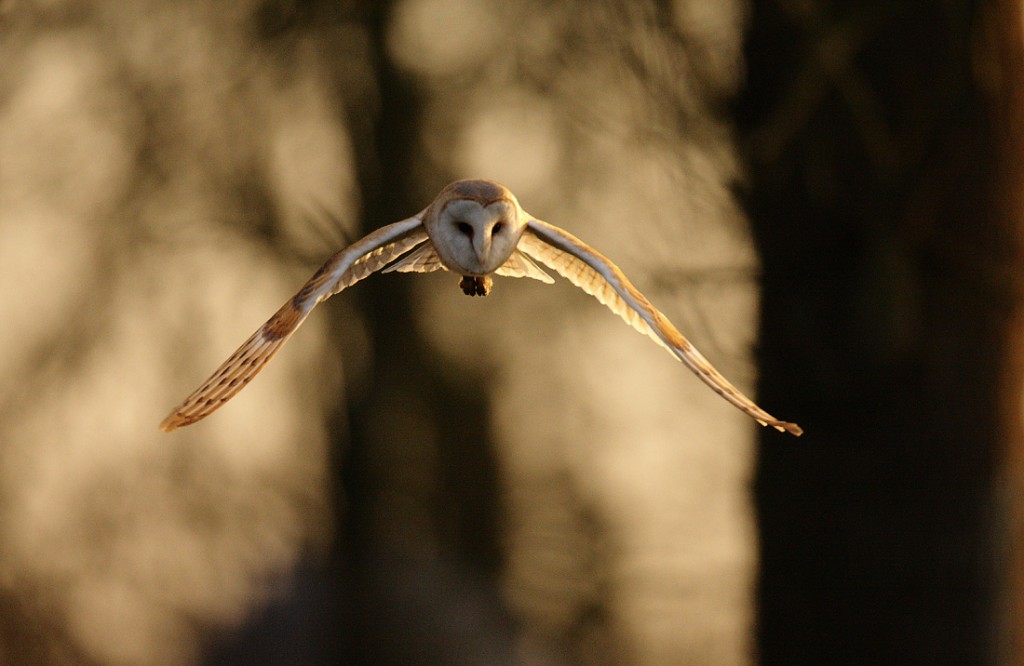 So far this March the signs are good and the Barn owls are still catching plenty of voles. I will keep watching, the next few weeks will dictate the Suffolk owls have a good year or not.

« Leaping and Boxing – About to take off? Should we be subsidising this action? »