I walk round Halls and Little Haugh Farms at Norton Suffolk several times a week especially since my horse has retired and gone to live with the Honeywood’s old pony at Halls Farm. 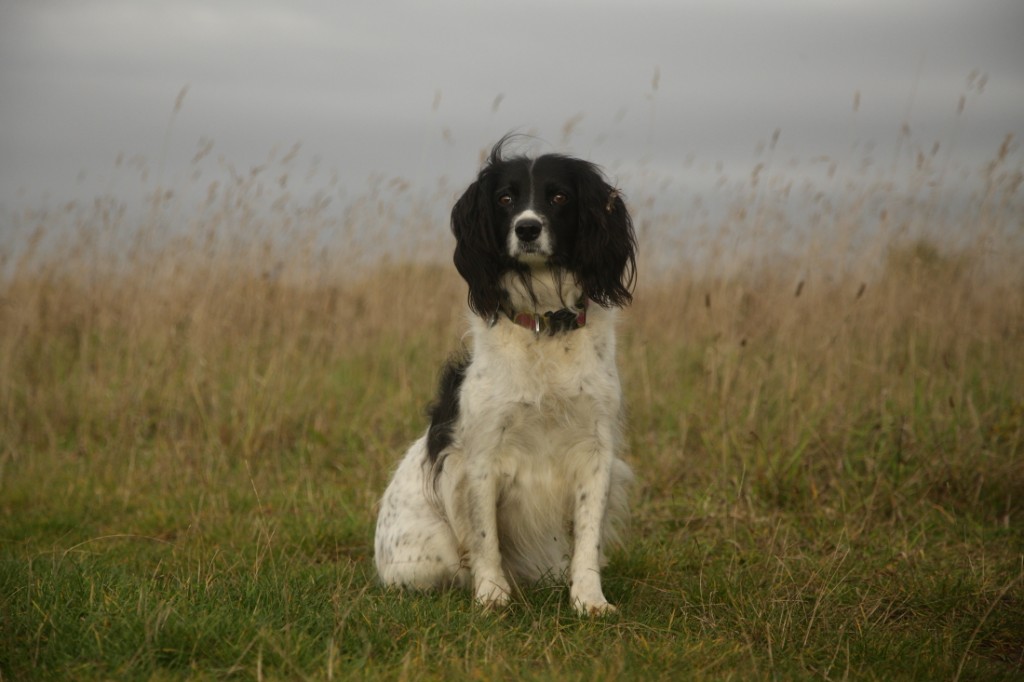 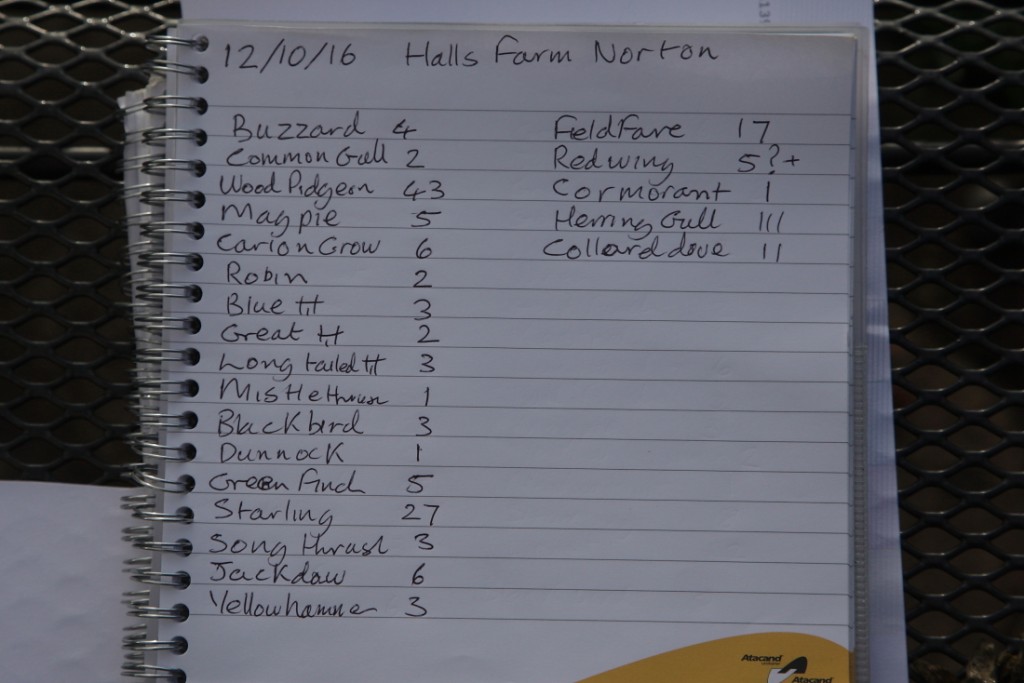 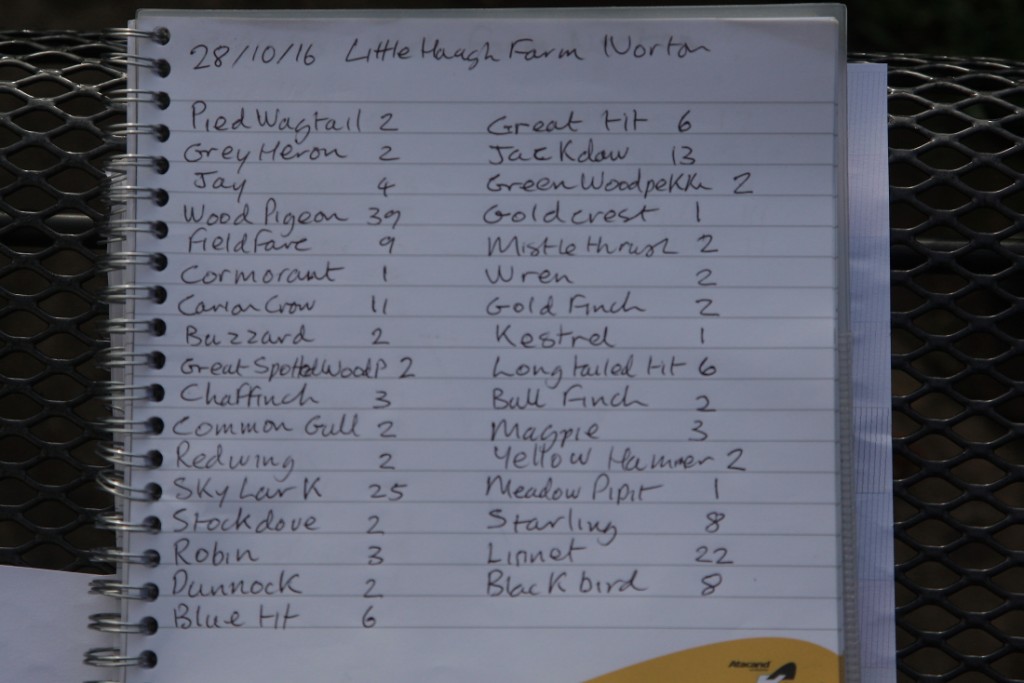 There always seem to be “more birds around” but, in terms of evidence this is meaningless. The British Trust for Ornithology surveyed the bird population of the UK between 2007 – 2011 the “Bird Atlas” , I took part in this survey. I counted the birds in 1km Squares fours times a year for 1 or 2 hours along with 100s of other people all over the UK. The BTO Bird Atlas is the best evidence we have of the UK bird population. 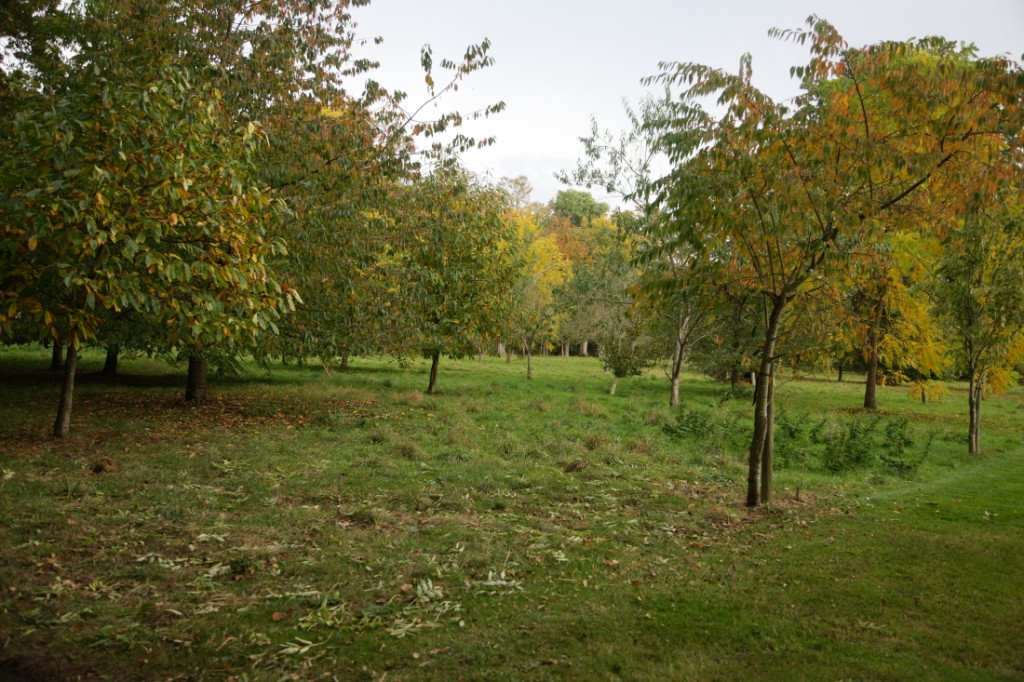 I will follow this plan to survey the birds at Halls and Little Haugh. I will try to walk the same route at least 4 times a year and count the birds I see. The results of my first walks can be seen here. My walk at Halls farm took just over an hour, Little Haugh I walked further for nearly 2 hours. This is the main reason I saw more birds at Little Haugh. 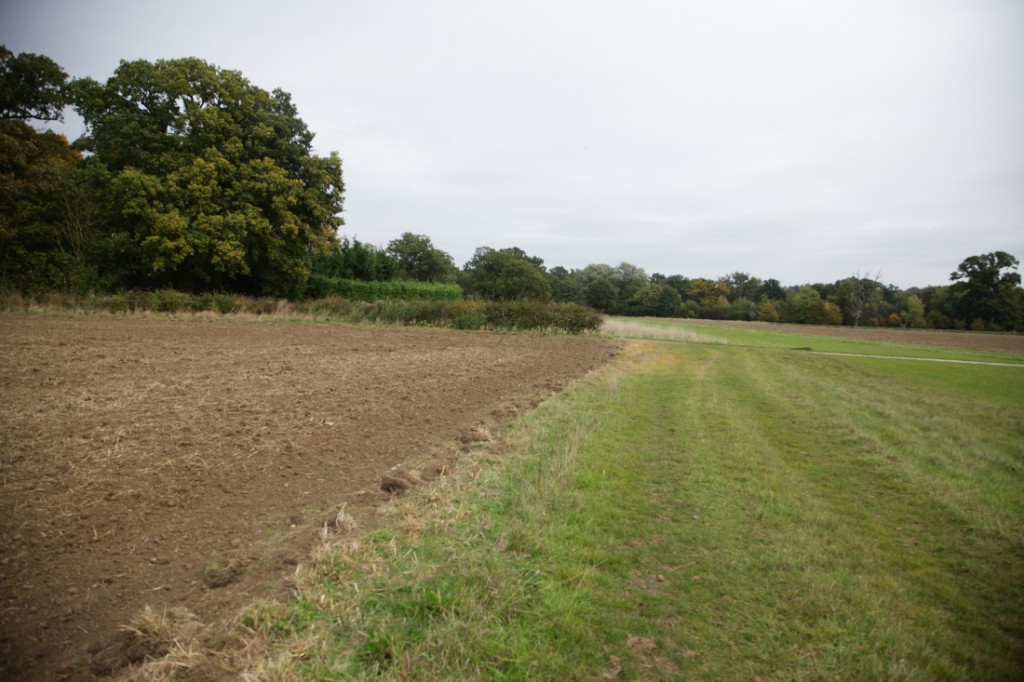 There is commercial game bird shoot over both farms because of this I have not counted the pheasants and red legged partridges I saw on the walks even though many of these birds are nesting and breeding on the farms. 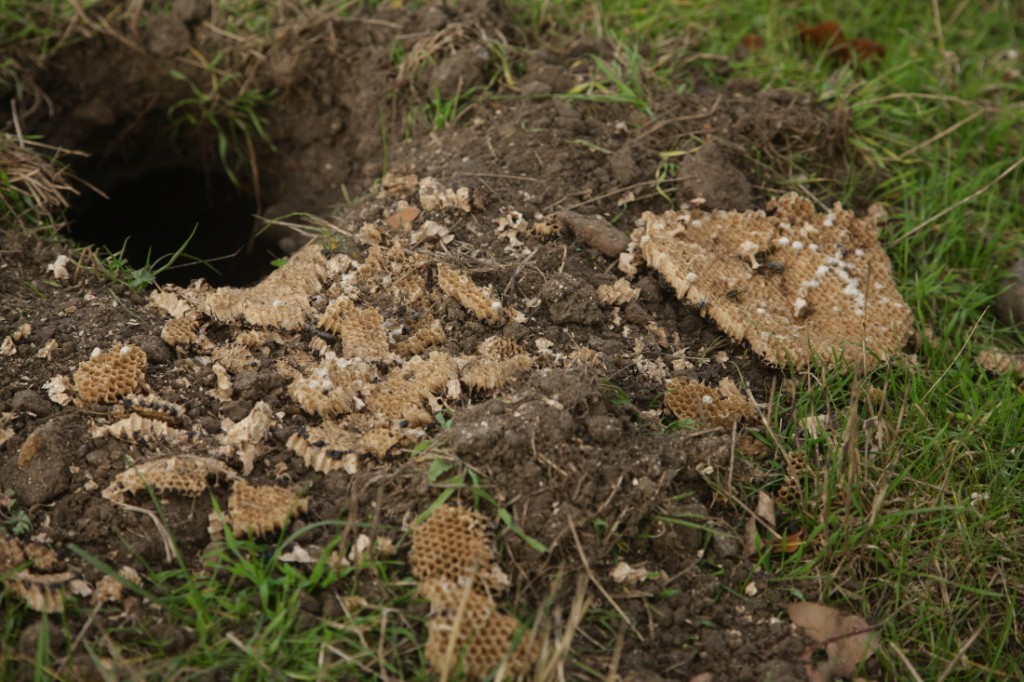 « Farm payments, money for nothing? Life in Pakenham wood »