Song birds shot in thousands as they migrate. The last few years the headlines have been from Malta and this year the RAF land on Cypress was the main focus. The images of “hunters” with shot swallows and turtledoves are guaranteed to generate anger, indignation and calls of “something must be done”. The hunters say they have always shot migrating birds, “it’s tradition”. However they have more and much better guns and more time for shooting and kill far more than they traditionally did. 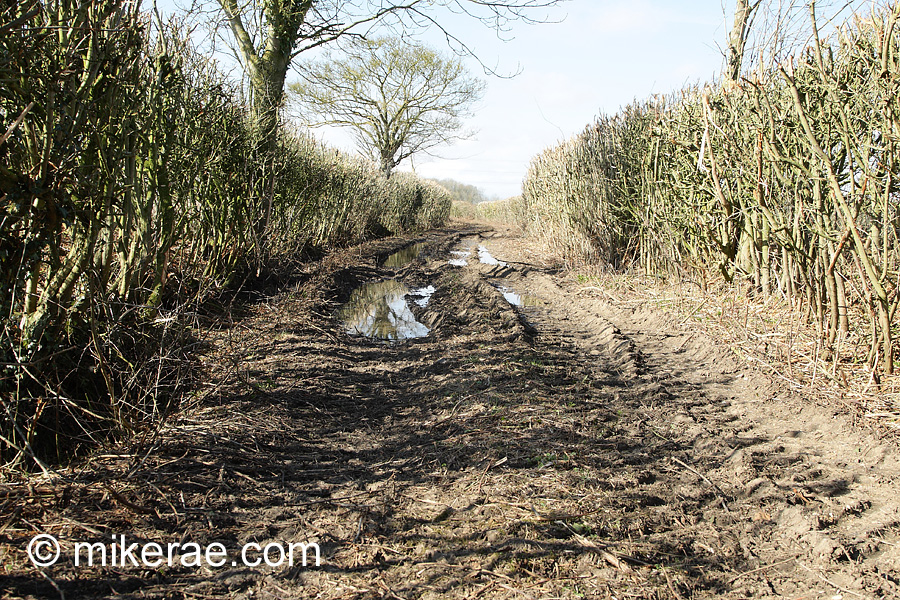 It is very easy to blame bad men from other places for the declining bird population. But, environmental evidence on the decline of wildlife in the UK always points at loss of habitat as the main cause. What does habitat loss mean and should our anger and calls for “something to be done” be better directed towards what we can do? 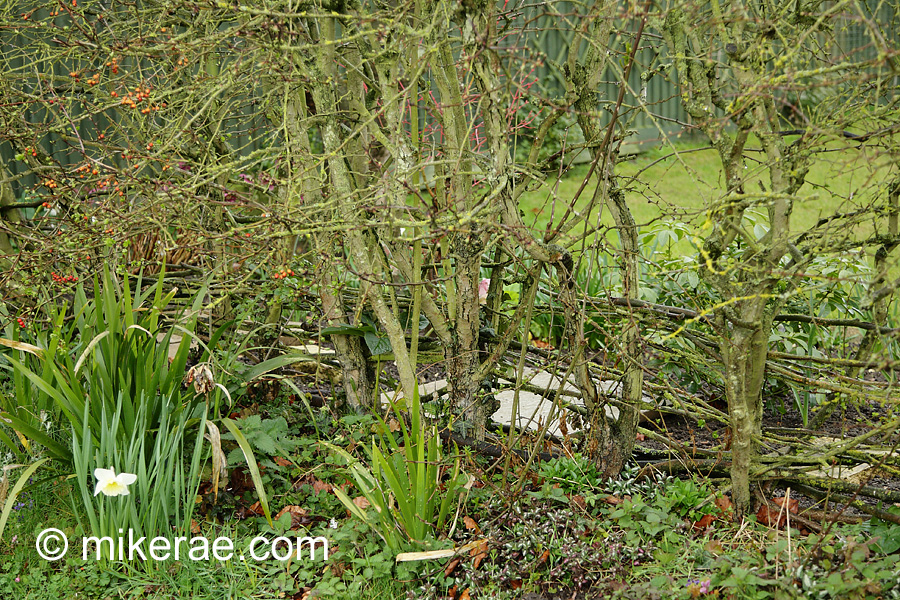 Habitat loss is a direct result of what we do in our gardens, farms and shared spaces. In and around my village I can see the result of our decisions. The churchyard is mowed nearly every week starting in the spring, primroses and other wild flowers are fewer every year and in some parts even the grass has been taken over by moss. The old yew tree has been cut down, it used to provide food, shelter and nest sites. The spiky growth round the bottom of the limes trees is cut away again destroying food and shelter. Only the newer graves need to be mowed every week, the older part of the churchyard could be managed like a hay meadow allowing wild flowers to thrive providing food and shelter to birds and insects. 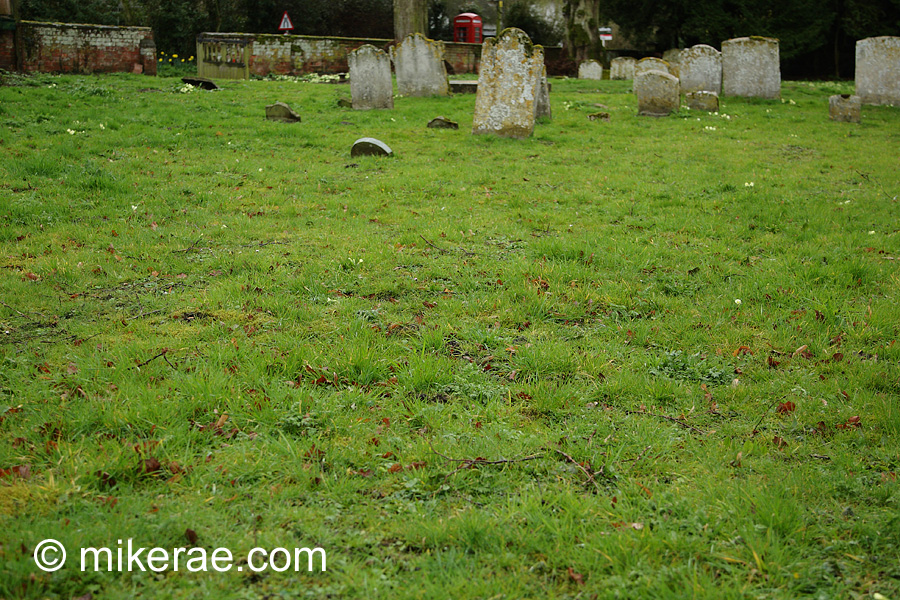 once primrose rich churchyard stripped of wild flowers by over mowing

Village hedges are cut back vigorously even during the nesting season, any growth at the bottom is removed including the nettles that are the food for many butterflies. Lawns are cut short right to the edge this year starting in February. The little mud nests of house martins are cleared away from house eaves to prevent the mess from their droppings. Road verges in the village are mowed weekly killing most of the wild flowers. 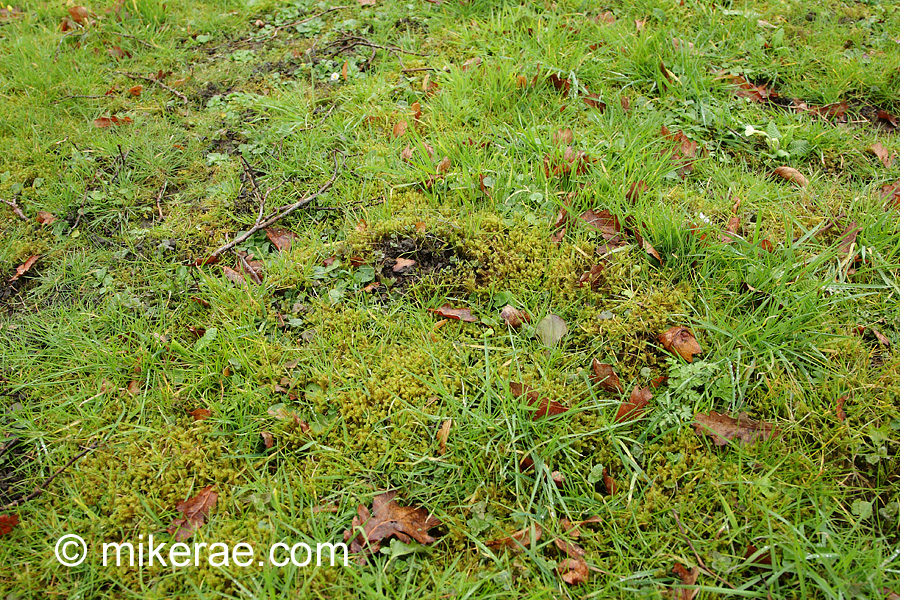 On local farms only the field margins and hedges are used by wildlife, but these have been cut right back this winter destroying food and shelter. Hedges do need to be managed but can be trimmed just on one side on a four year cycle instead of both sides and the top at the same time. 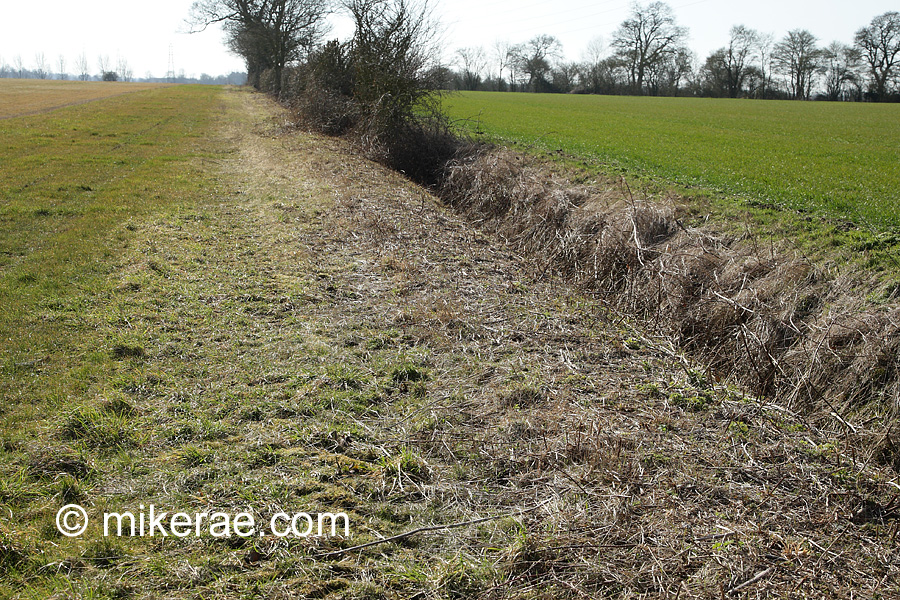 Our footpaths and bridleways are mowed and cut back as much as three metres wide even during the nesting season. They have become wide lawns with little wildlife value. Road verges are cut before the wild flowers and grasses have set seed and become more sterile every year. 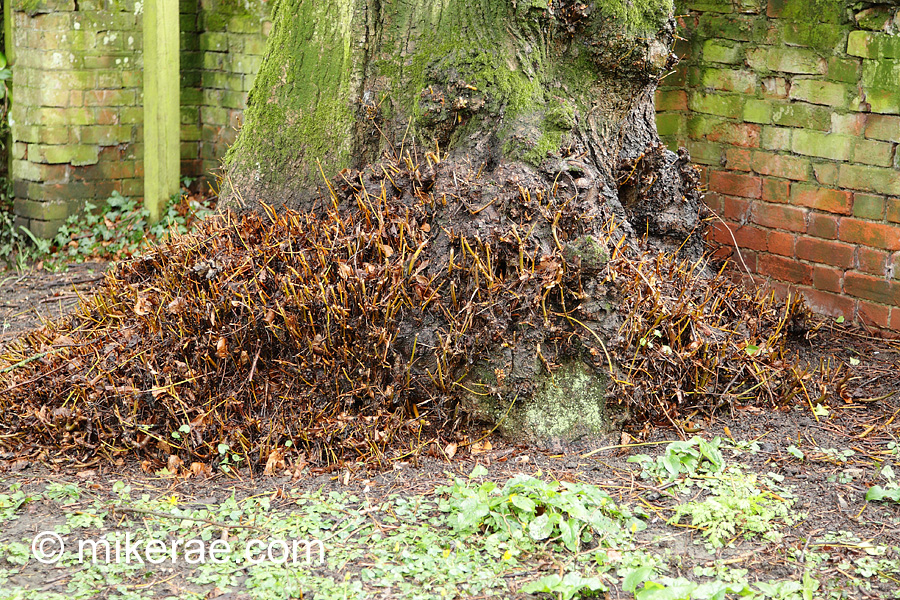 Lime tree stripped of base growth, once home to insects and birds

All these small decisions and actions that we take are the cause of habitat loss and a major cause of the huge decline in wildlife. The ride-on mowers and strimmers that are now the sound of summer are destroying the small wild corners that were the home to wildlife in our village. 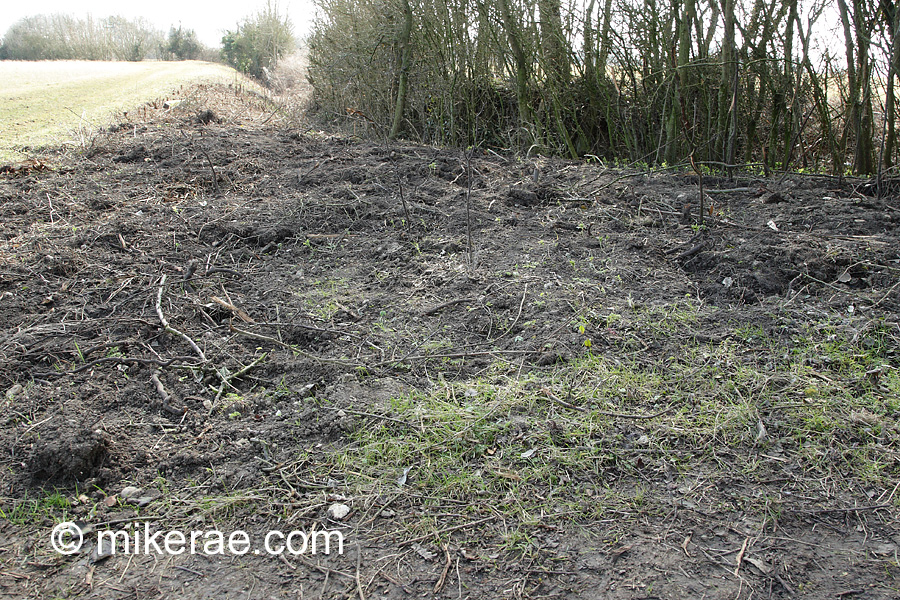 We are right to be angry about people thoughtlessly shooting wild birds but we also need think about our own actions and care for the wild places in our gardens and farms so the birds that do return at least have a haven here.