Frontier Agriculture’s people are probably unaware of the environmental impact of their farm demonstration days. Frontier organises open days on the farms where test plots are grown of its seed varieties. These test days are attended by hundreds of farmers who want to view the test plots and meet with Frontier staff and other growers. 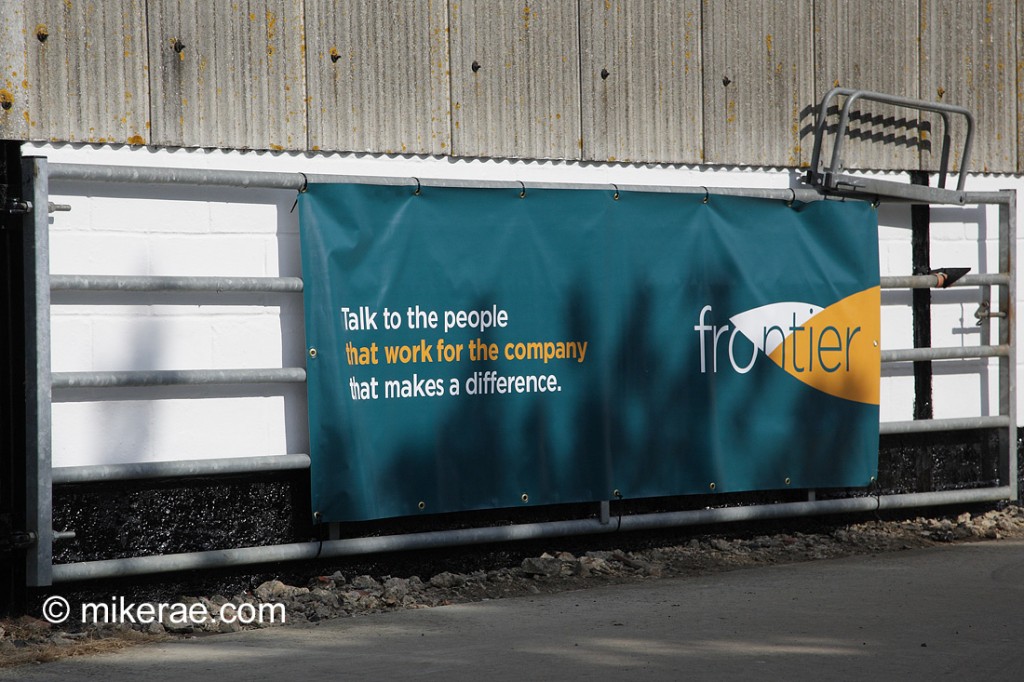 I live near one farm that Frontier uses and the demonstration takes place over two days in mid-June. In preparation for this the farmer has all the verges round the farm cut back, this includes trimming deep into the ditches on the farm. In addition many of the hedges are cut back. The intention appears to be to make the farm look neat and tidy.

It is of course vital that the prime arable land in Suffolk is as productive as possible and over 95% of the farm’s land is cropped and farmed very efficiently to produce food. 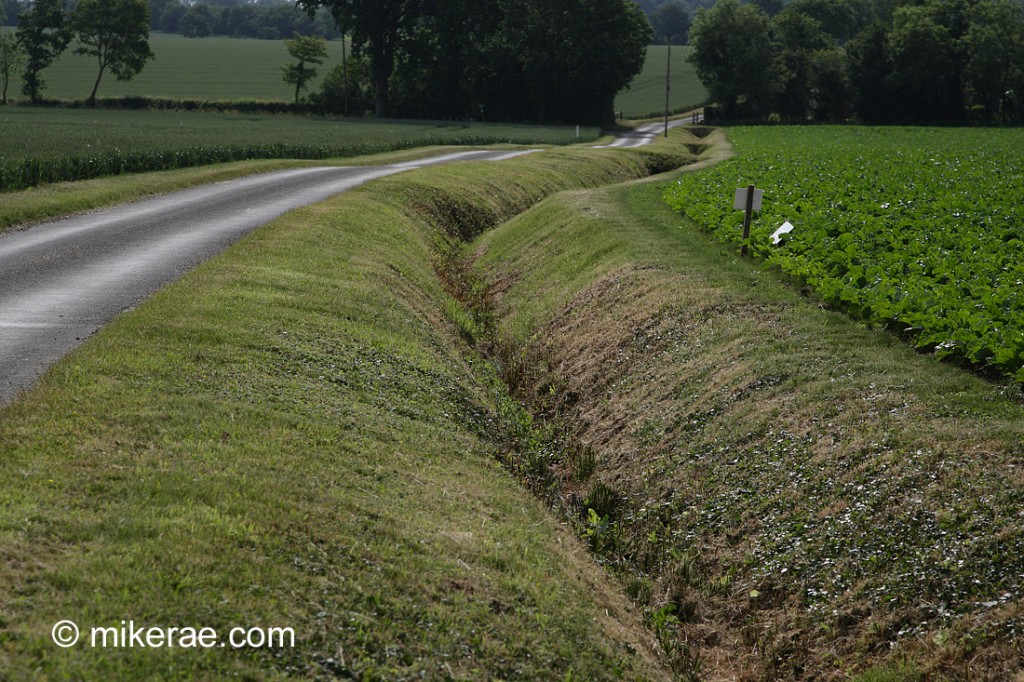 The remaining few percent of the land not in production are the field and road edges and the hedges, these are the only places where wildlife can live. Plantlife the wild flower charity states that road and field verges are now the most important wild flower habitats in England. Virtually all unimproved hay meadows in Suffolk have been ploughed up. Road and field verges are now the only place where wild flowers can be found. The verges are also home to ground nesting birds including game birds. Many songbirds are still nesting in hedges in mid-June. 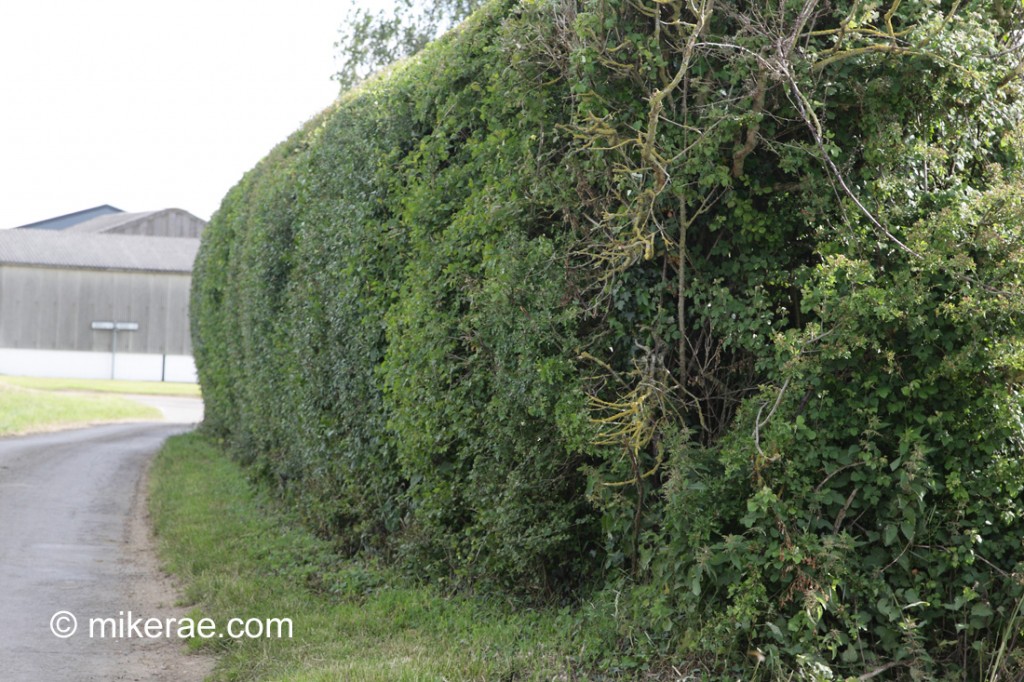 Hedge cut back in Mid June when birds are still nesting

Cutting road and field verges in mid-June prevents wild flowers from producing seeds, so annual and biannual flowers cannot reproduce. Many wild and game bird young are abandoned and starve when hedges and verges are trimmed too early.

Grass verges and hedges do need managing. If verges are cut back in July, like old hay meadows used to be, wild flowers can seed and thrive. If hedges are left until birds have fledged in mid-July no harm is caused to them. 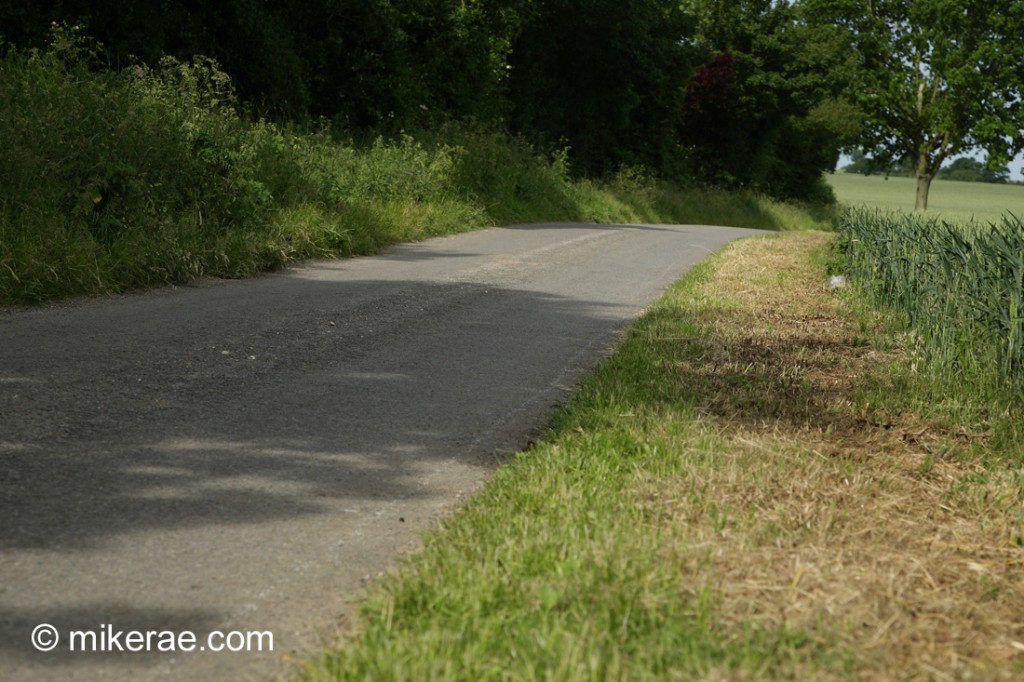 Road users complain that the road verges grow high. In part this due to the high loads of fertiliser spread on them. Frontier wants the test plots to look good, but the fertiliser is spread so wide that even the roads look like hail has fallen during the spring.

Frontier could put more substance behind the environmental statements on their website. Demonstration farms do not need their grass and wild flower verges made to look like lawns and their hedges trimmed in mid June. More effort can be made to target the application of fertiliser and sprays to the crops and keep it off verges, field margins and roads. These actions are cost neutral and will bring a significant environmental benefit. If this was promoted as good practice to the landowners who come to the open days, Frontier could make a really positive environmental impact with very little effort.